PEAC 2020
Advancing the Grid: Data to Automation to Resiliency

It is with great enthusiasm that we announce the 22nd annual Power and Energy Automation Conference (PEAC) and the Energy Systems Innovation Center 2020 Summit to be held in Seattle, Washington March 2-5, 2020 at the Seattle Airport Marriott. This is the first year PEAC will be held in Seattle and we are excited about the new venue and the opportunity it provides for more attendees and exhibitors. 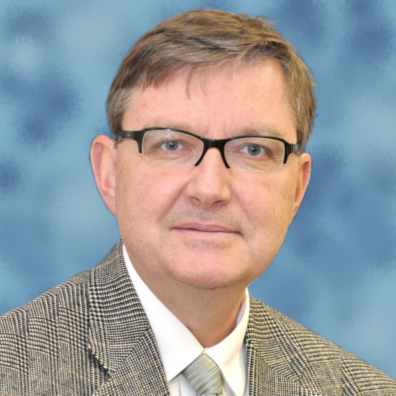 Dr. Damir Novosel is president and founder of Quanta Technology, a subsidiary of Quanta Services, a Fortune 500 company. Previously, he was vice president of ABB Automation Products and president of KEMA T&D US.  Damir has also led development and implementation of pioneering concepts, methods, and products that improved reliability and efficiency of power grids.  He was elected to the US National Academy of Engineers in 2014.  Dr. Novosel, an IEEE Fellow, served as IEEE Power and Energy Society (PES) President in 2016 and 2017 and was IEEE PES VP of Technology. He was also member of the IEEE Standards Board and has been active with IEEE Standards Committee and other IEEE initiatives. Dr. Novosel is presently chairing the Industry Technical Support Leadership Committee responsible for IEEE cooperation with global regulatory agencies and corporate engagement.  Damir is also member of the CIGRE US National Committee and received the CIGRE Attwood Associate award.  He holds 17 US and international patents, published over 140 articles, receiving IEEE PES 2011 and 2013 Prize Paper Awards, and contributed to 5 books. He has been continuing contributor to education, including an adjunct professorship of Electrical Engineering at North Carolina State University, sponsorship of college scholarship programs, and support to industry courses and tutorials.  Dr. Novosel holds PhD and MSc, BSc degrees in electrical engineering from Mississippi State University (where he was a Fulbright scholar), the University of Zagreb, Croatia, and the University of Tuzla, Bosnia and Herzegovina, respectively. Dr. Novosel was selected Mississippi State University Distinguished Engineering Fellow in 2015. 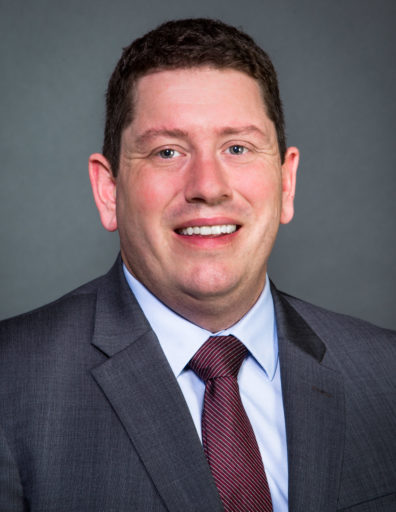 Mike Gerty is the Director of Advanced Research at PACCAR Inc.  He joined PACCAR in 2005 and has managed engine testing, current product support, and advanced technology development engineering teams.  Mike currently develops emerging technology strategy and coordinates research across the global organization.  His responsibilities and interests include advanced engine and aftertreatment technology, vehicle electrification, and automated driving systems.  Previously Mike worked in engine controls development at Westport Innovations.  Mike holds a Master’s of Science Degree from the Massachusetts Institute of Technology where he performed research in the Sloan Automotive Laboratory. 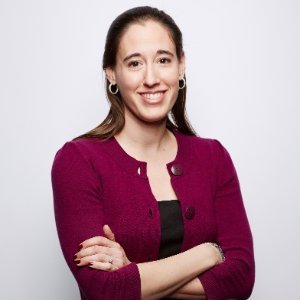 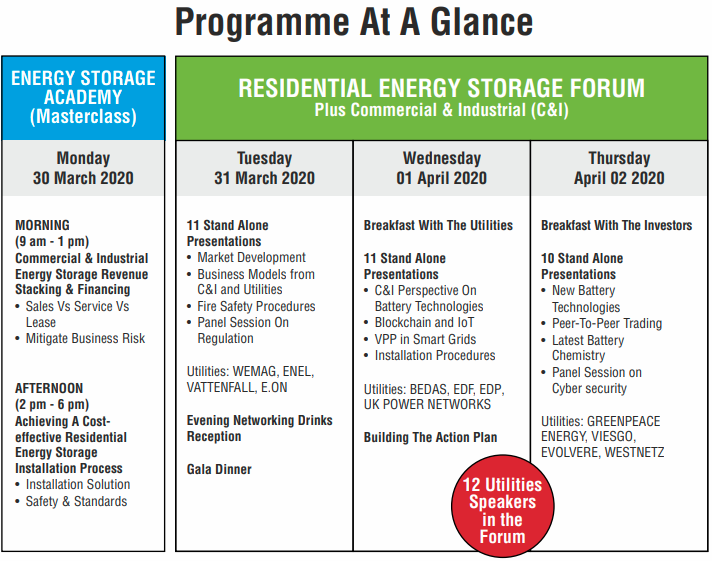 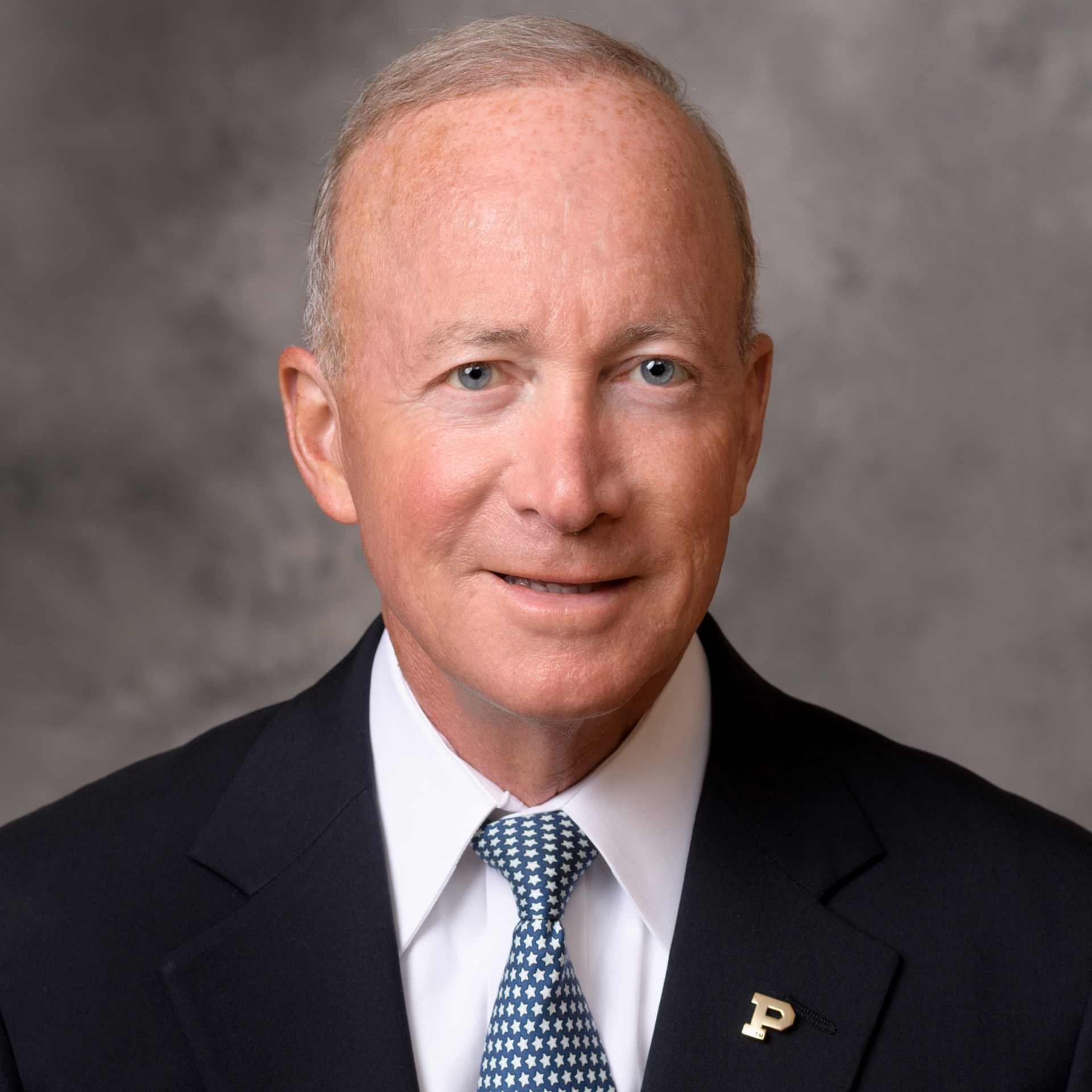 Join us at the 2020 Modern Solutions Power Systems Conference You’ll hear different perspectives about the biggest topics in the electric power industry. Our focus this year is value. As we delve into cybersecurity, distributed[...]
View Calendar