NYSERDA Releases Details of $1.5B in Competitive Awards for Renewable Energy Projects

The New York State Energy Research and Development Authority (NYSERDA) recently released details of the $1.5 billion in competitive awards announced by Governor Cuomo in his 2019 State of the State address to support 20 large-scale solar, wind energy, and energy storage projects across the state. NYSERDA estimates that the projects will generate $4 billion in clean energy sector direct investment and significantly reduce greenhouse gas (GHG) emissions. The awards are one of the many ways the state is working to achieve its energy and environmental targets, including those in the Governor’s Green New Deal, which incorporates unprecedented renewable energy goals. The awards are the second in a series of annual NYSERDA procurements to develop dozens of large-scale renewable energy projects under the Clean Energy Standard by 2030. “The results of these solicitations are making clear that Governor Cuomo’s bold vision of a clean energy future for New York is coming to fruition far faster, and at a lower cost, than anyone predicted,” noted Alicia Barton, NYSERDA President and CEO. For the NYSERDA press release, click here. 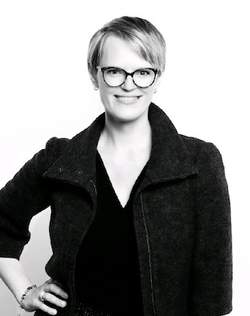